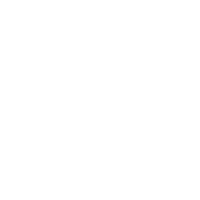 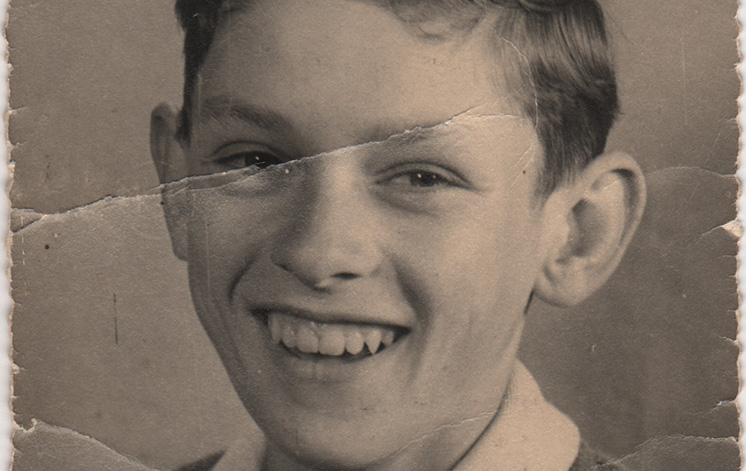 Here is a great example of one of our photo repairs. This doesn’t look particularly bad, just a few creases – unfortunately one of them falls right across the eye and being a portrait this is one of the more prominent features to lose. Luckily we have 2 eyes so with a bit of carefully reconstruction this can be repaired! 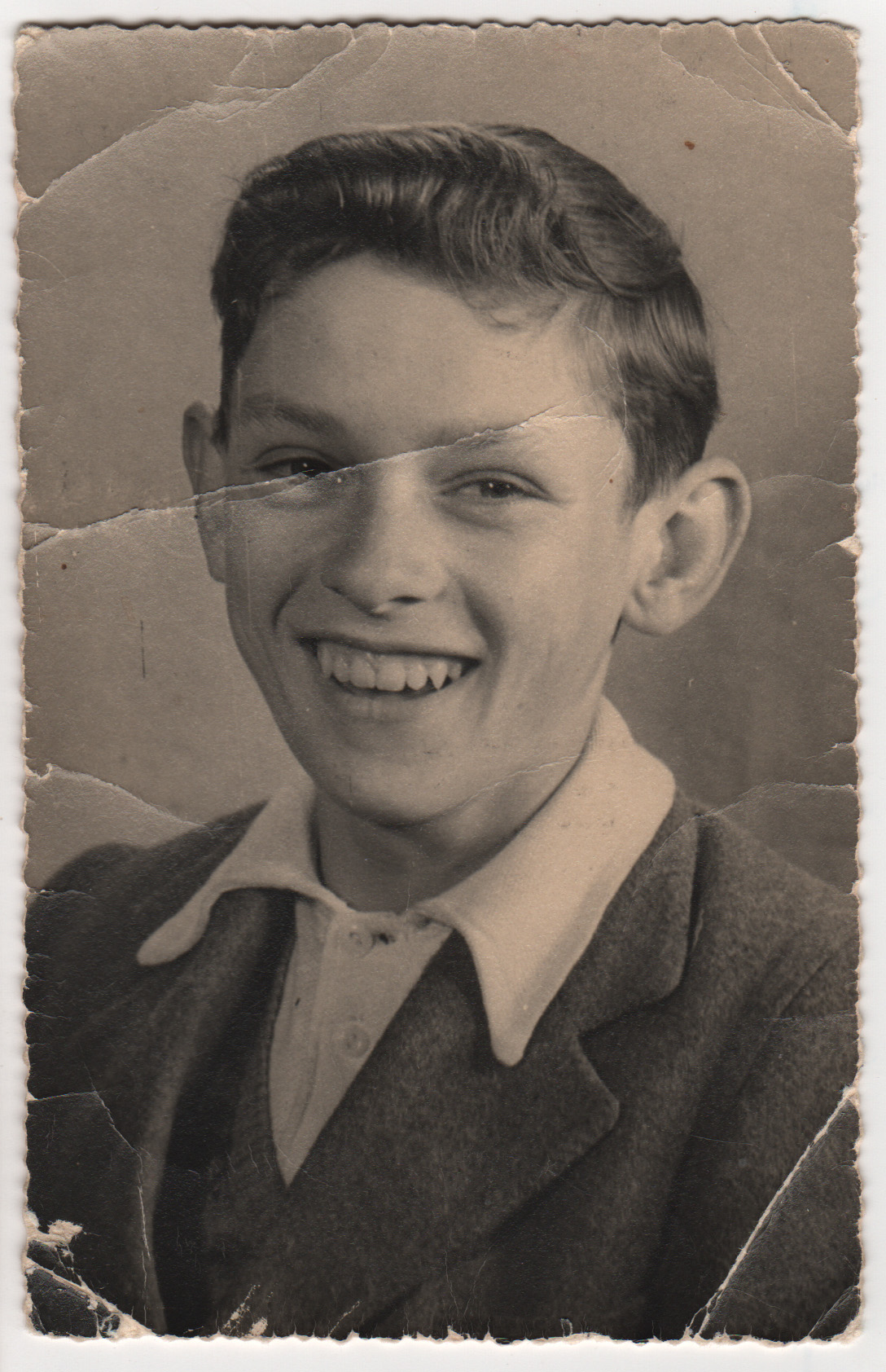 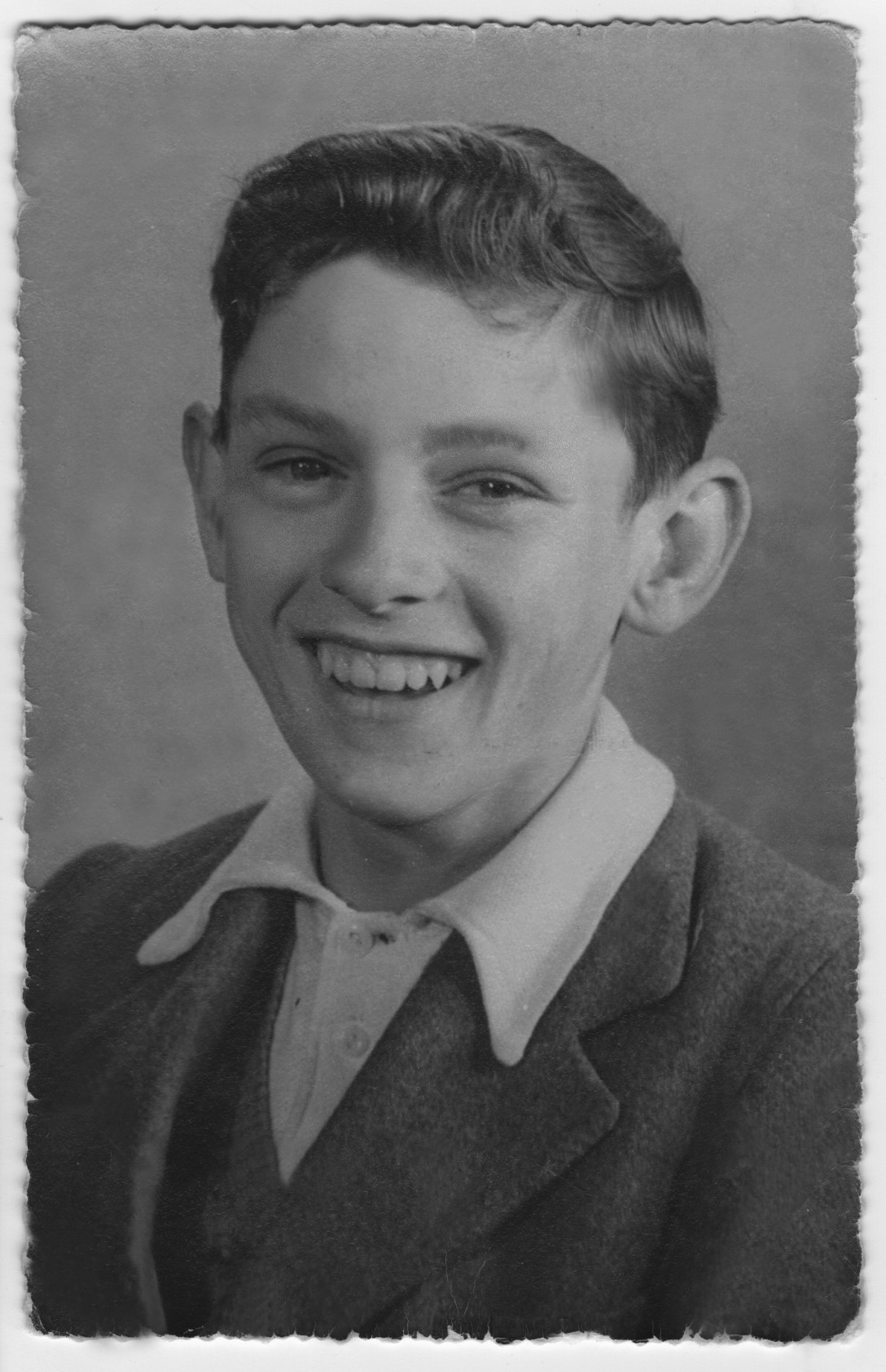 Luckily we have 2 eyes so with a bit of carefully reconstruction this can be repaired! 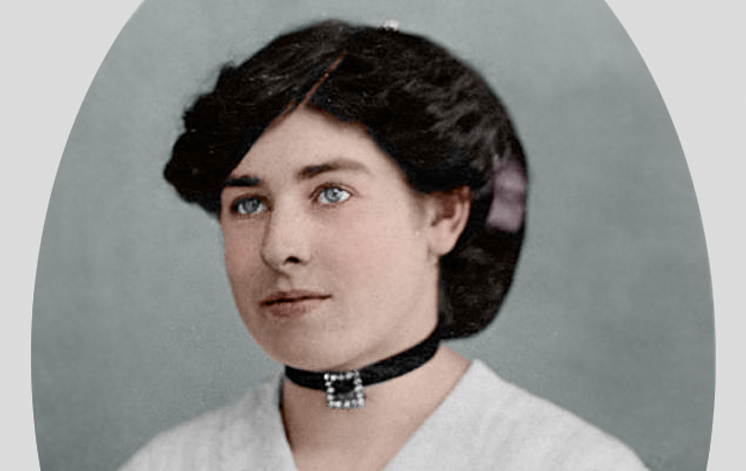 This time a young Elda Atyeo sat for a professional photo sometime around 1920. The photo received a quick tidy (this one was very well looked after) A little sharpness was brought out in the eyes and then colouring.

With no reference as to colours, simple lighter shades looked as if they would work well. Due to the simple nature of the photo this was a very quick one to do. 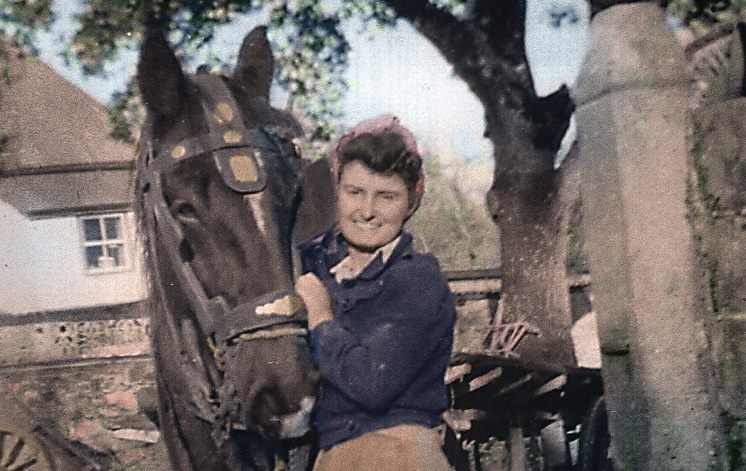 The Women’s Land Army was established in World War One, but was re-founded shortly before the outbreak of World War Two. With much of our food being imported and all able bodied men required to fight there was shortage of labour to provide for ourselves. Here we see Pat, (now commonly known as Granny Wyatt) doing her bit as a Land Girl at Drewsteignton in Devon. Can you imagine that today? 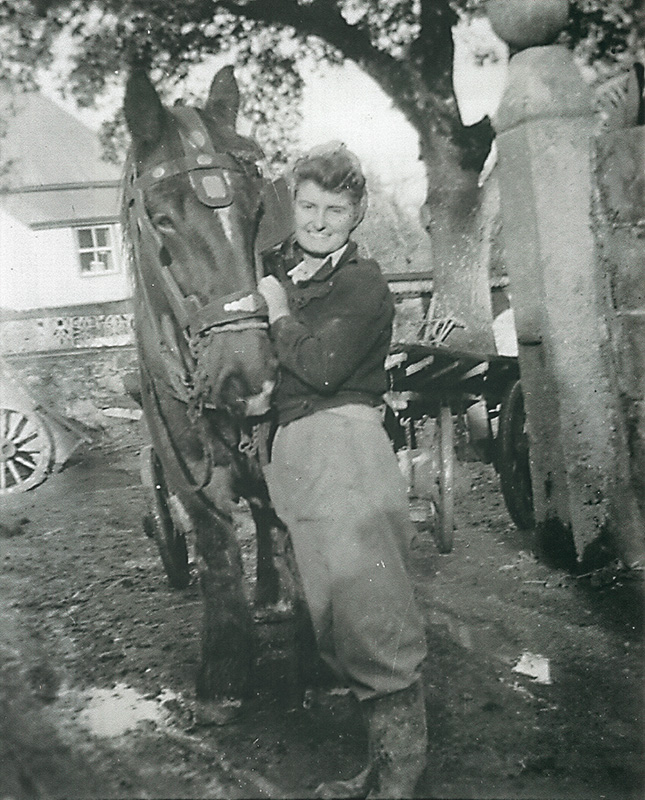 Thank you to Kim for the chance to add some colour to this wonderful image of your Gran. 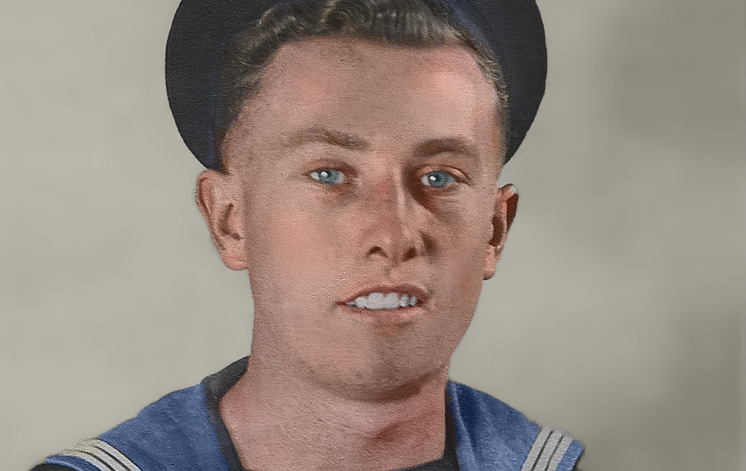 William Daniel or “Bill” joined the Royal Navy and like so many others, their families are now in possession of one of these portraits. This colourisation was made from a scan of a reasonably small photo. So some work was required to sharpen and restore the image before the colour work could start. 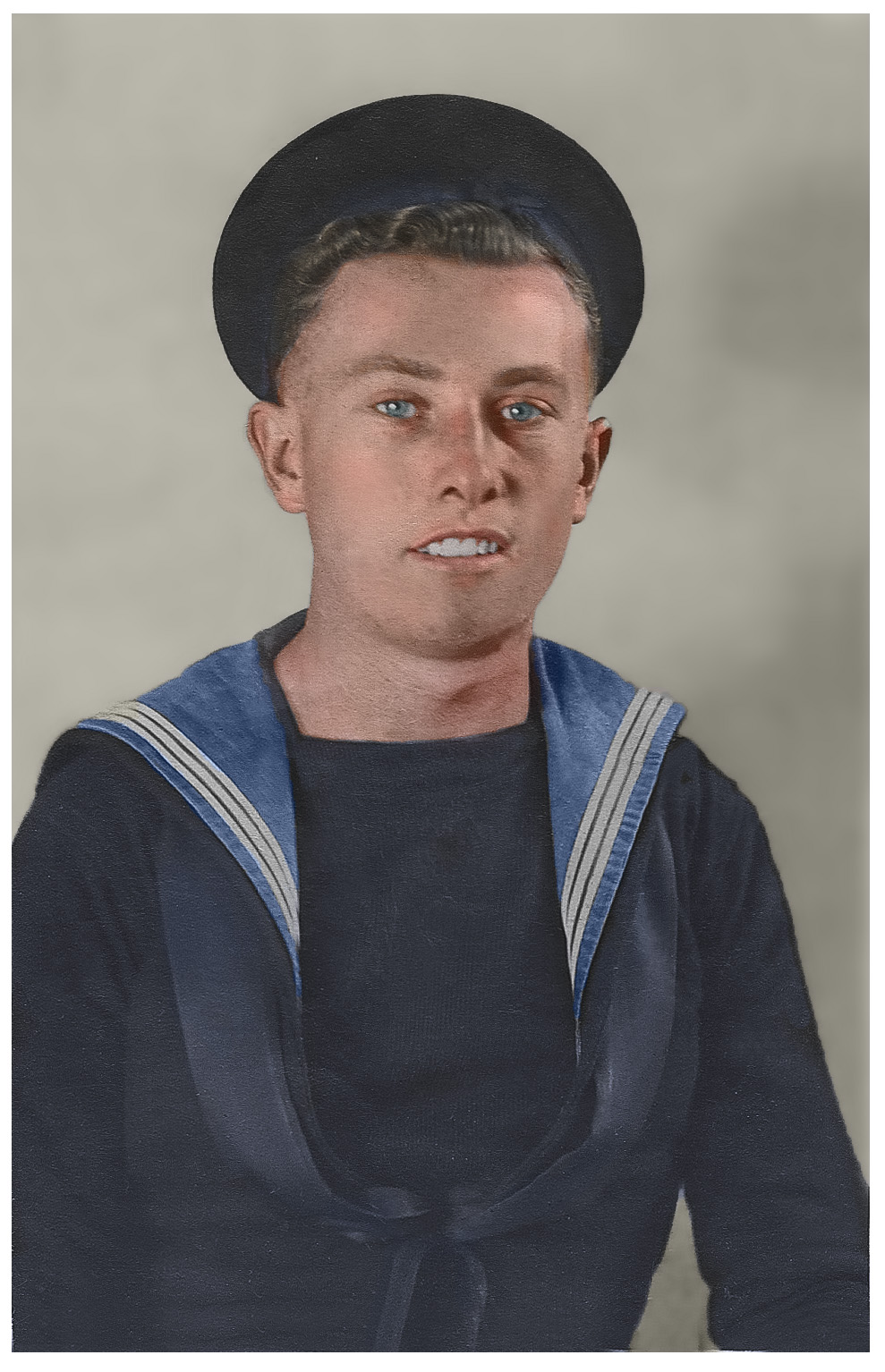 Colours were easy to match, examples of uniform can be found all over google images. Six tones were used on the face. In all a two hour job. 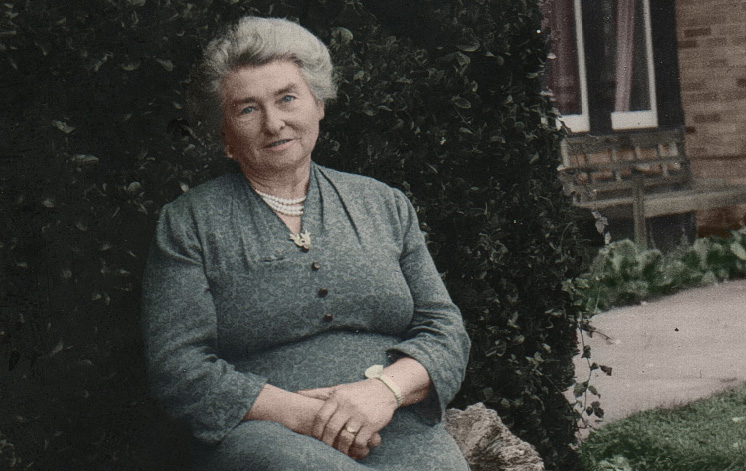 My first colourisation of a black and white photo was an image of my Great Grandmother Elda Atyeo. Born in 1898 and died in 1981 so I never got to meet her. My family are not short on stories about her though. 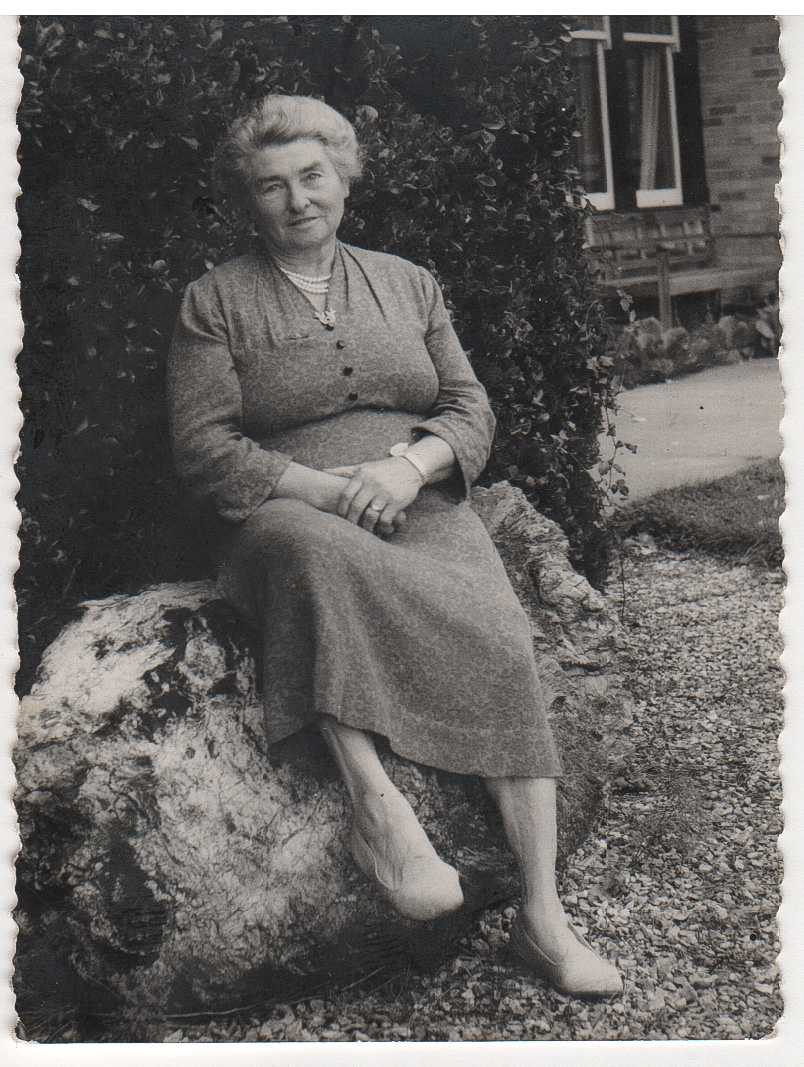 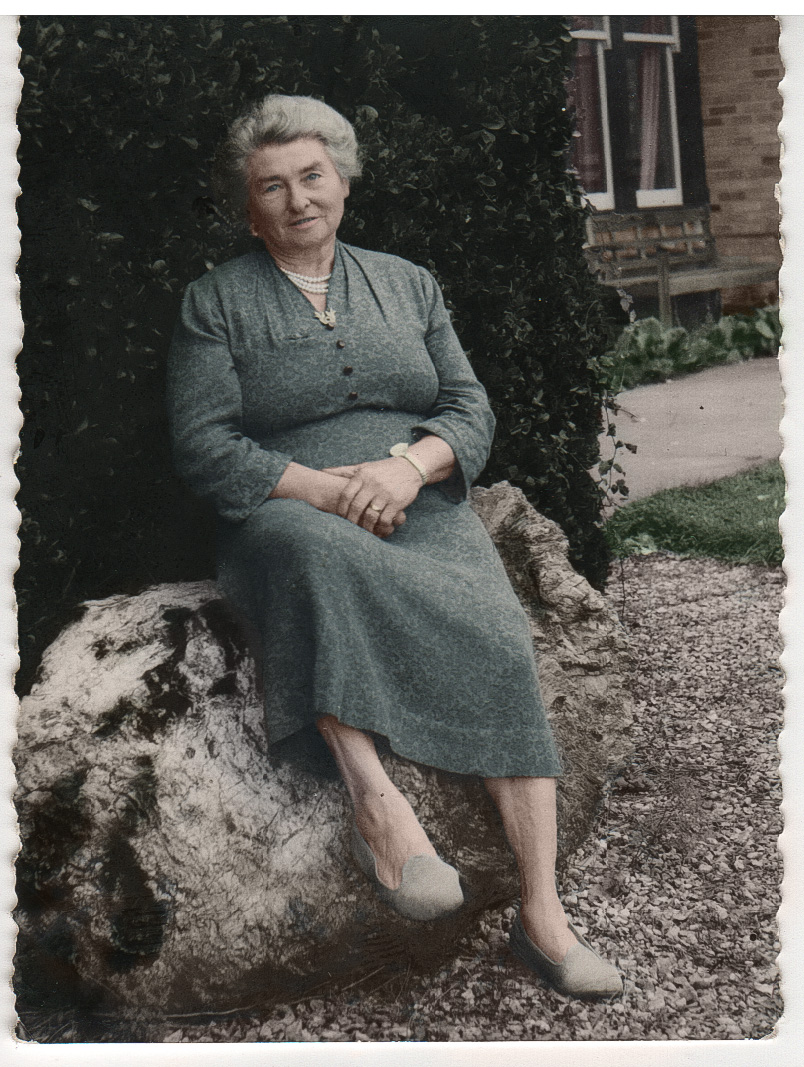 The process took a couple of hours, the photo was in great condition and required no repair. I used multiple layers with a range of blend modes to achieve the colour. 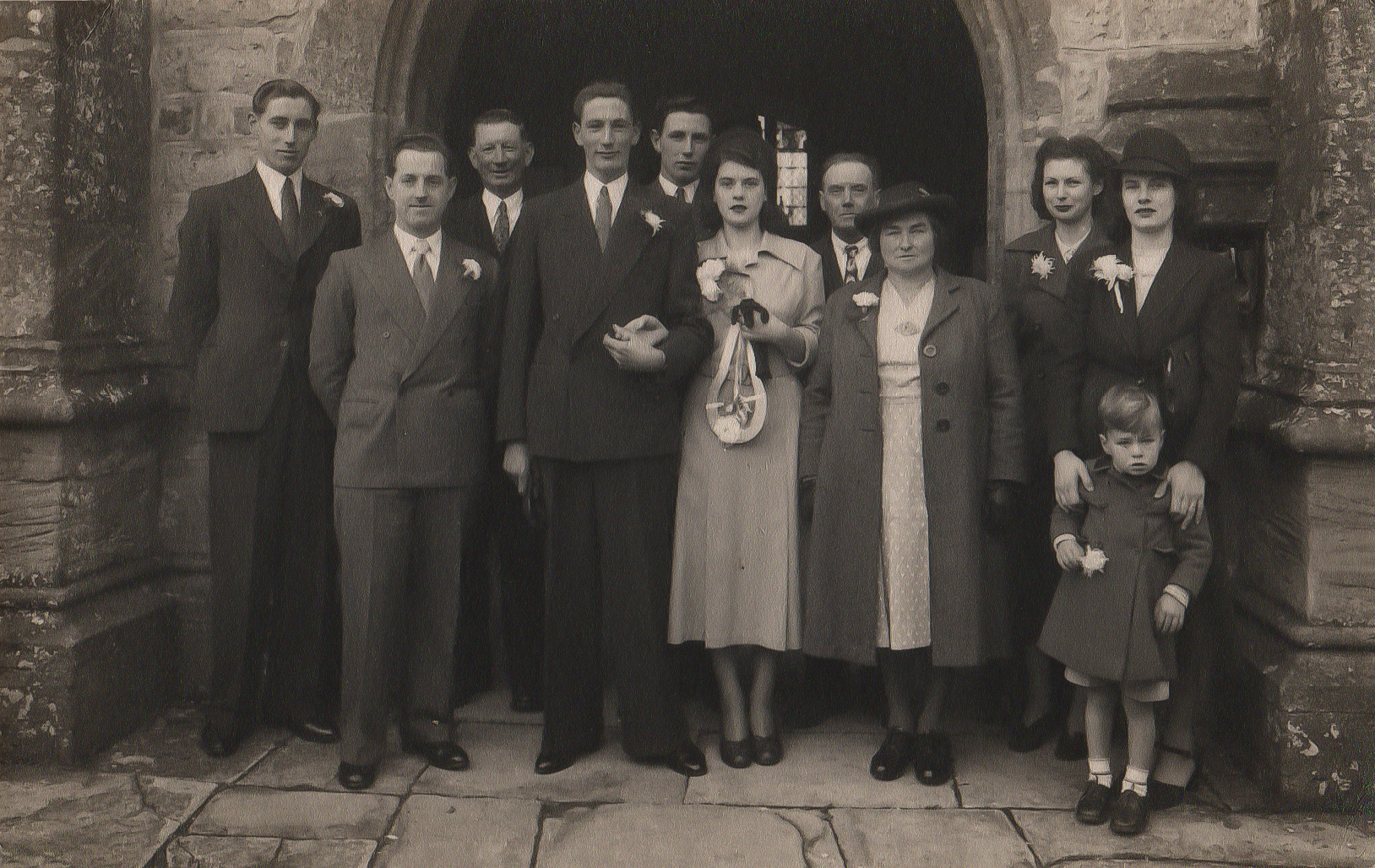 For the past 10 years I have been working on my family tree using popular Genealogy website Ancestry. This gives you the ability to share with family members… who in turn began to offer up information. In time I became the one who looks after the family photos. It wasn’t long before albums, carrier bags, suitcases and biscuit tins of photos started to appear. It’s my job… no… duty to make sure these are not lost. So I began scanning, cataloging and storing them on hard drives, DVDs and now in the cloud.

Whilst scanning an occasional gem of a photo would appear, sometimes a little worn, other times nearly beyond repair. Luckily I have spent over 15 years working as a photographer and obviously not without the latest version of Photoshop. I decided to tidy a couple of photos up, repair what I could. That lead to attempting to manually colour some of the photos. I added them to my social media accounts and the feedback was amazing! In fact, I had other people digging out their family photos for me to work my magic on.

The Photo Restoration Co. has arrived! 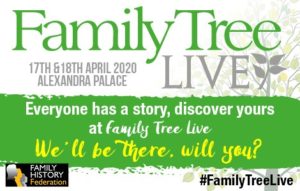