Letters from a POW 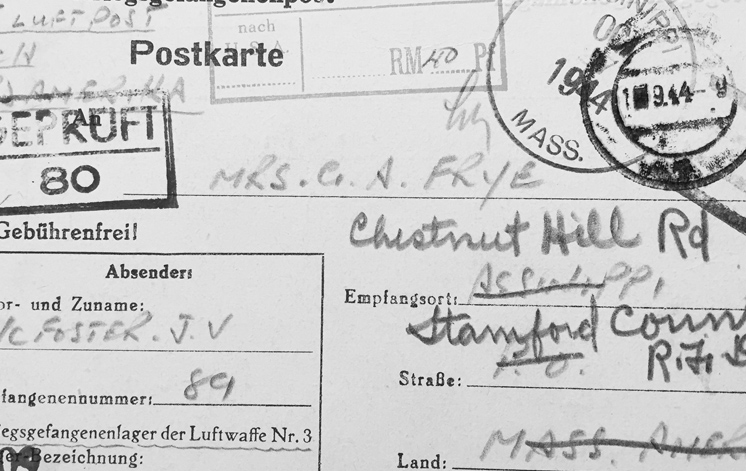